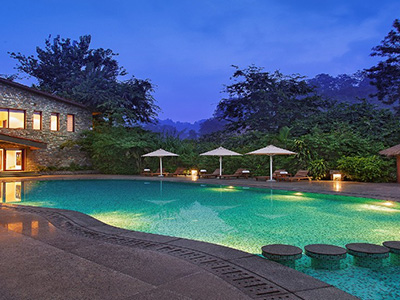 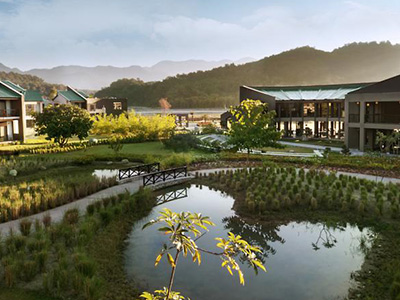 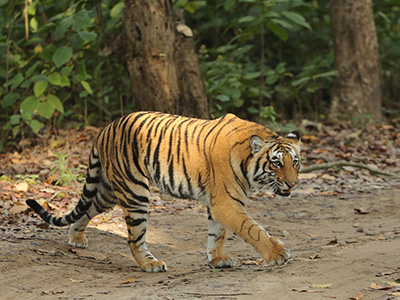 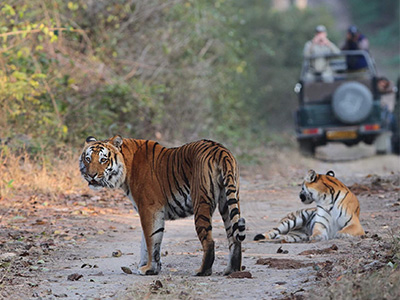 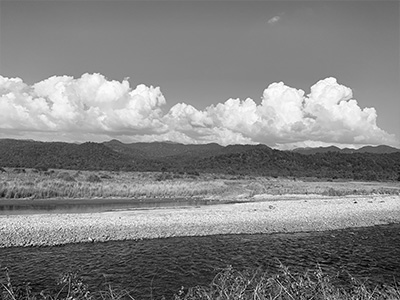 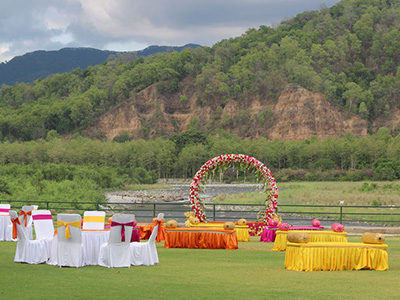 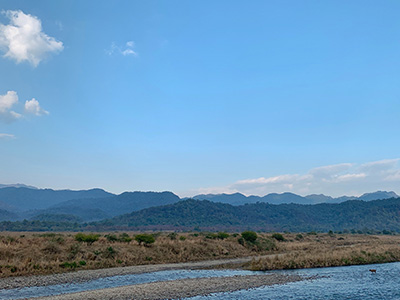 Very good arrangement and accommodation and beat price. So happy with Safari India. Special thanks to Saim Ahmed for all the arrangements.

Very good arrangement and accomodations provided by them. Very good and friendly behavior . Must go with them.

We were group of 6 and planned sariska trip, the whole thing was well organised and planned, the resort was good and the staff were very friendly I recommend all trips should be planned with safari india

Thanks SAFARI a lot, We are Thai and We booked a private road trip in Leh Ladakh with Safari it was awesome trip, the driver was kind and gentle, we had a great trip and will comeback again

Get our latest top offers to your inbox